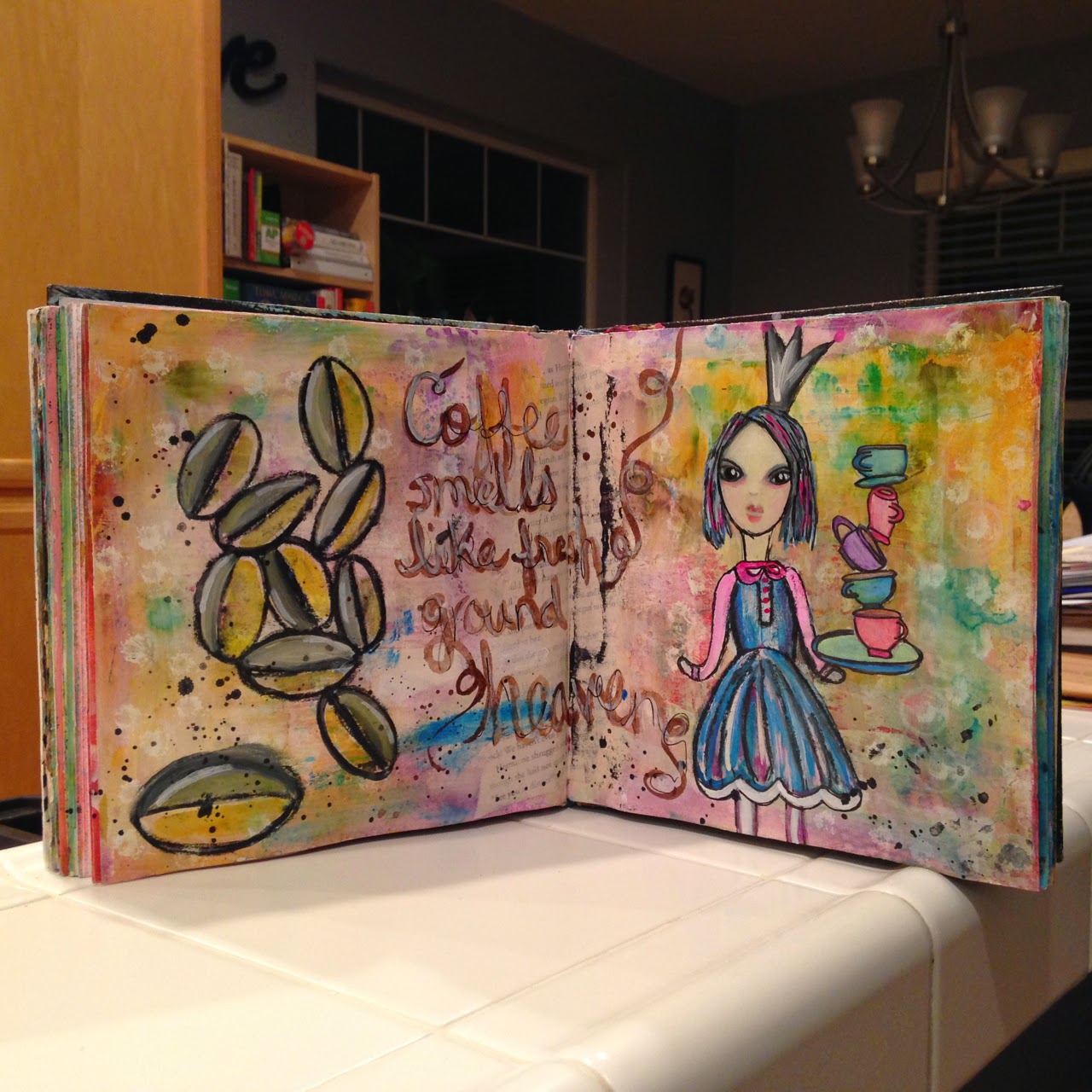 I've got this strange quirk. 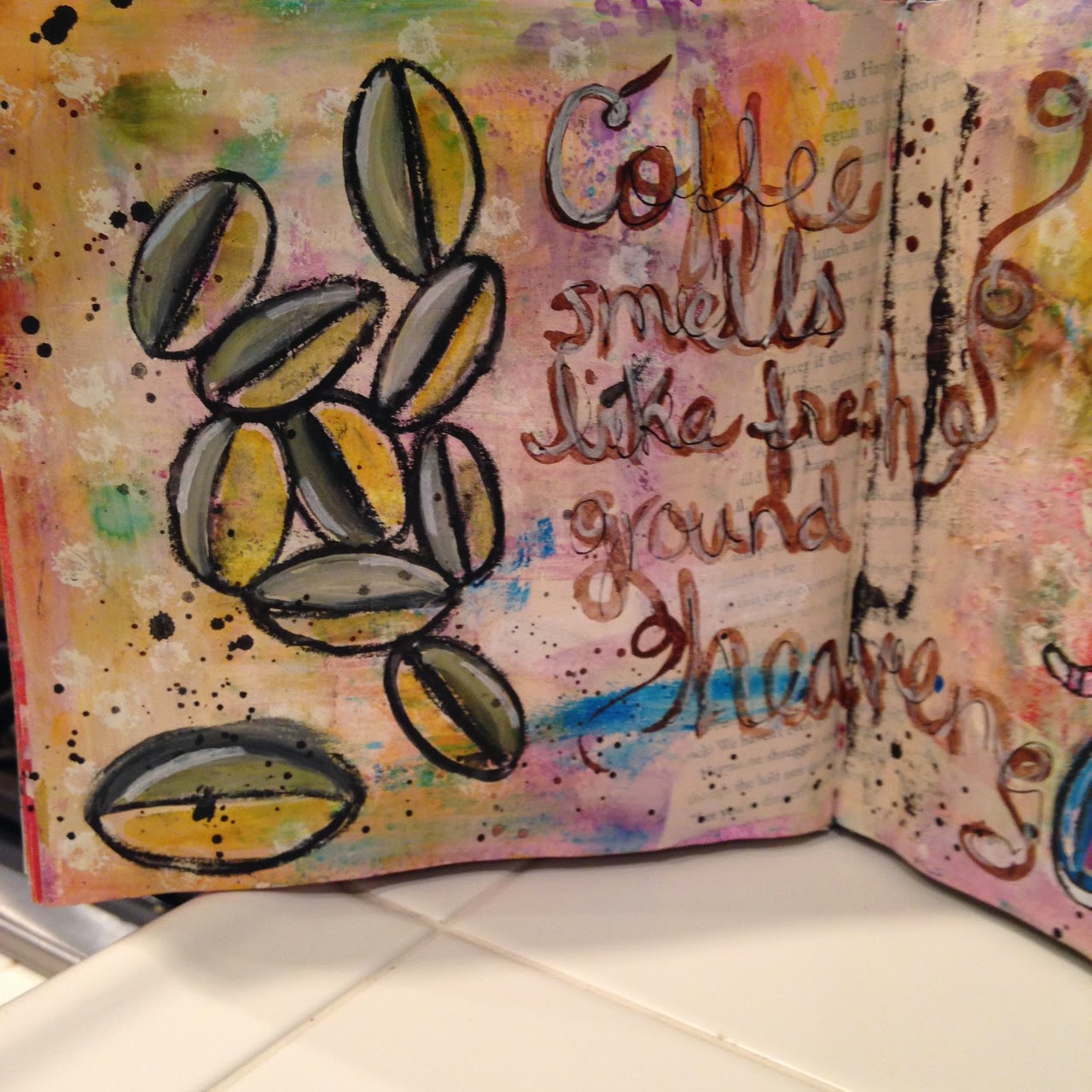 I keep practicing faces and then using the ones that I'd call fails in my art journal. 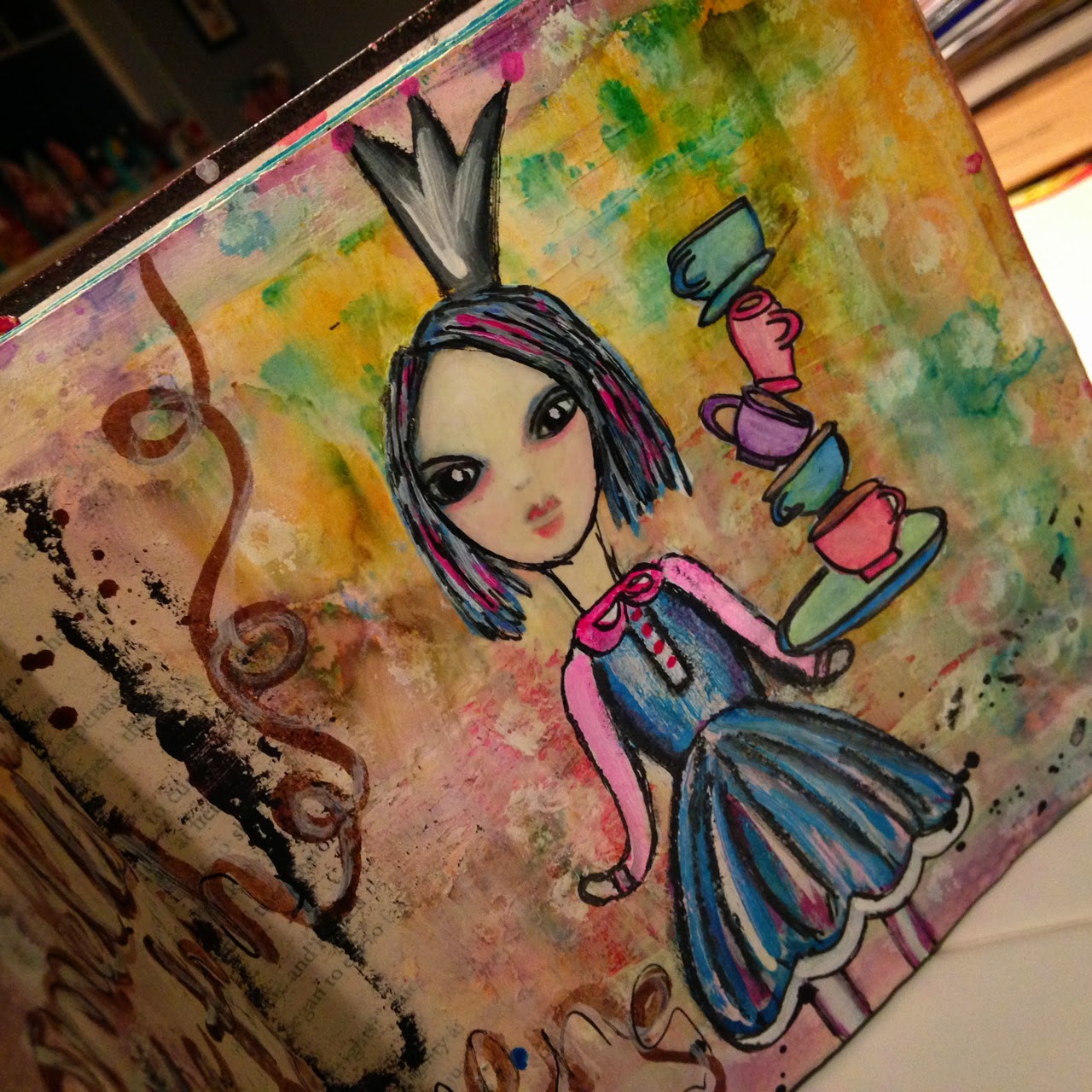 Which has resulted in a good many weird ones making it into 'finished' work and the 'good' ones in a stack of papers with my mail... getting coffee stained as I'm a huge klutz. 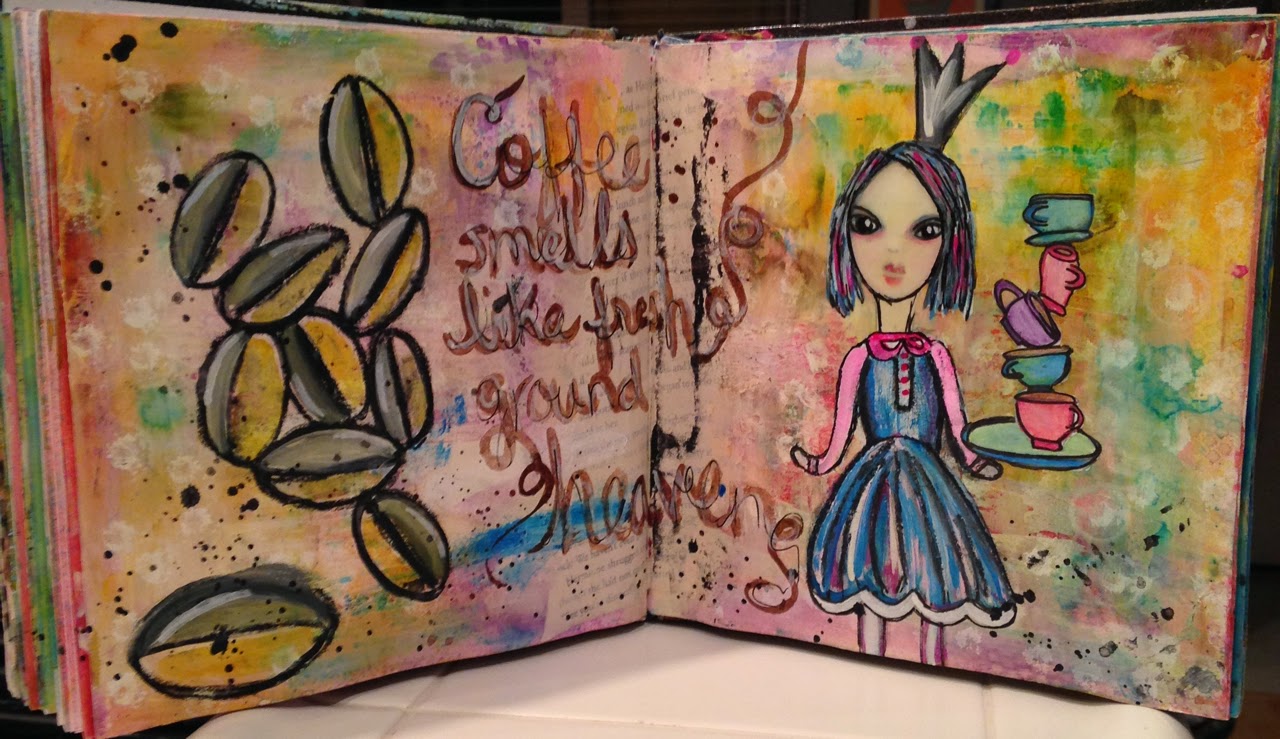 This is funny as I've always been a proponent of, 'kill your darlings" and this has a whiff of, "those ones are too precious" to it. 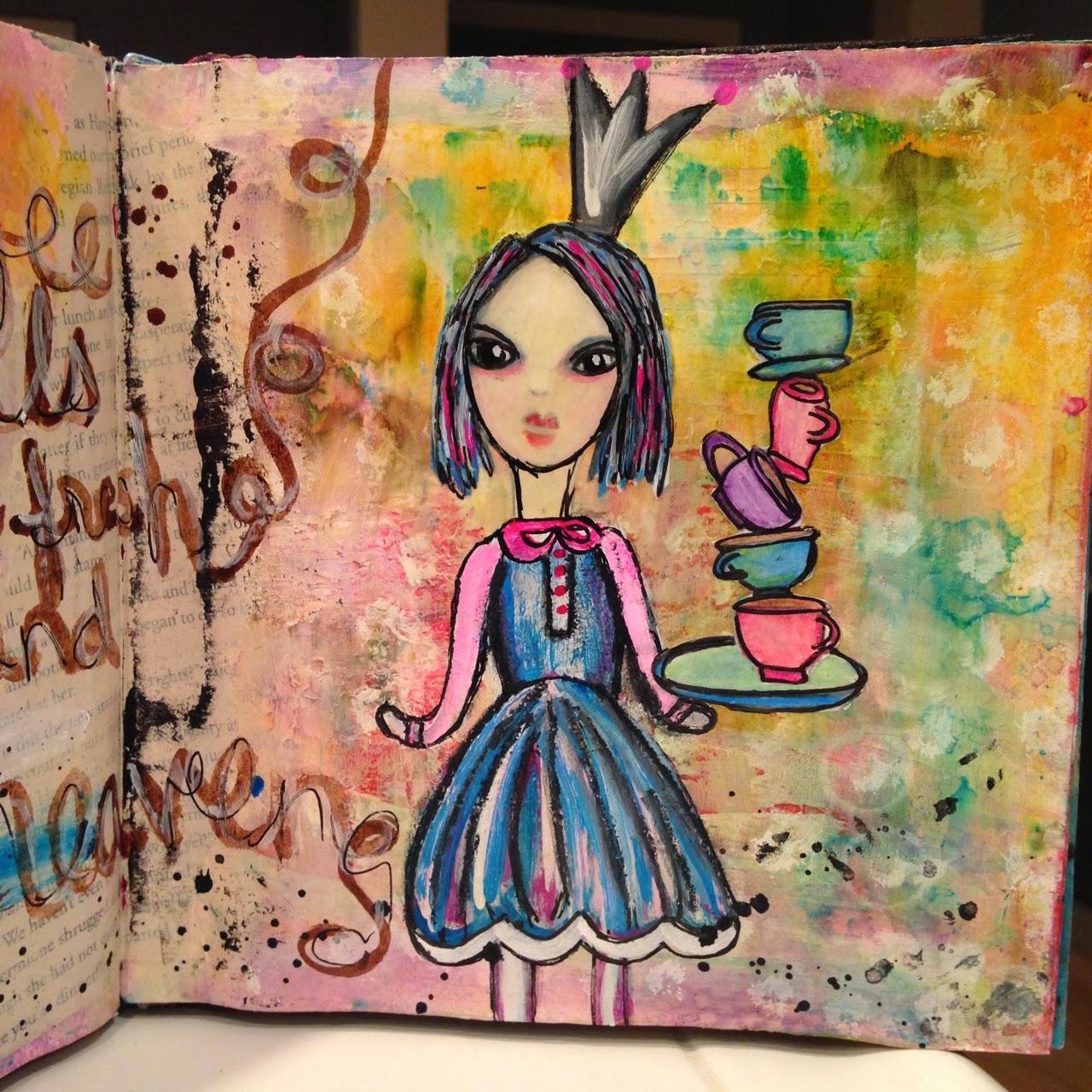 How about you? Do you use your crappy stuff (supplies, sketches, backgrounds, yarn...) and hoard your good stuff? 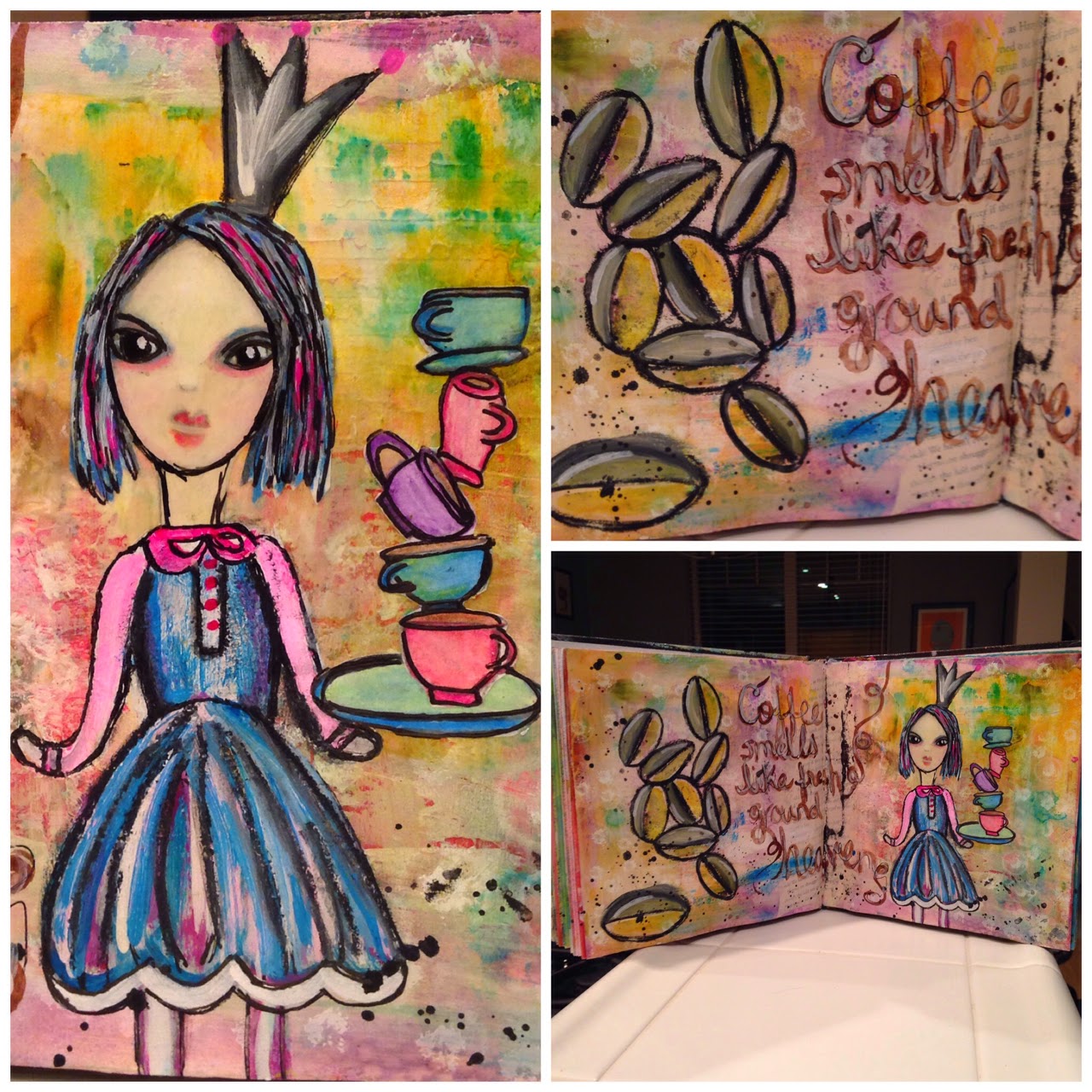 P.S. I'm very happy to be going back to my art journalling roots. It's nice to just mess around with no real concern for the outcome. Makes this girl very happy. 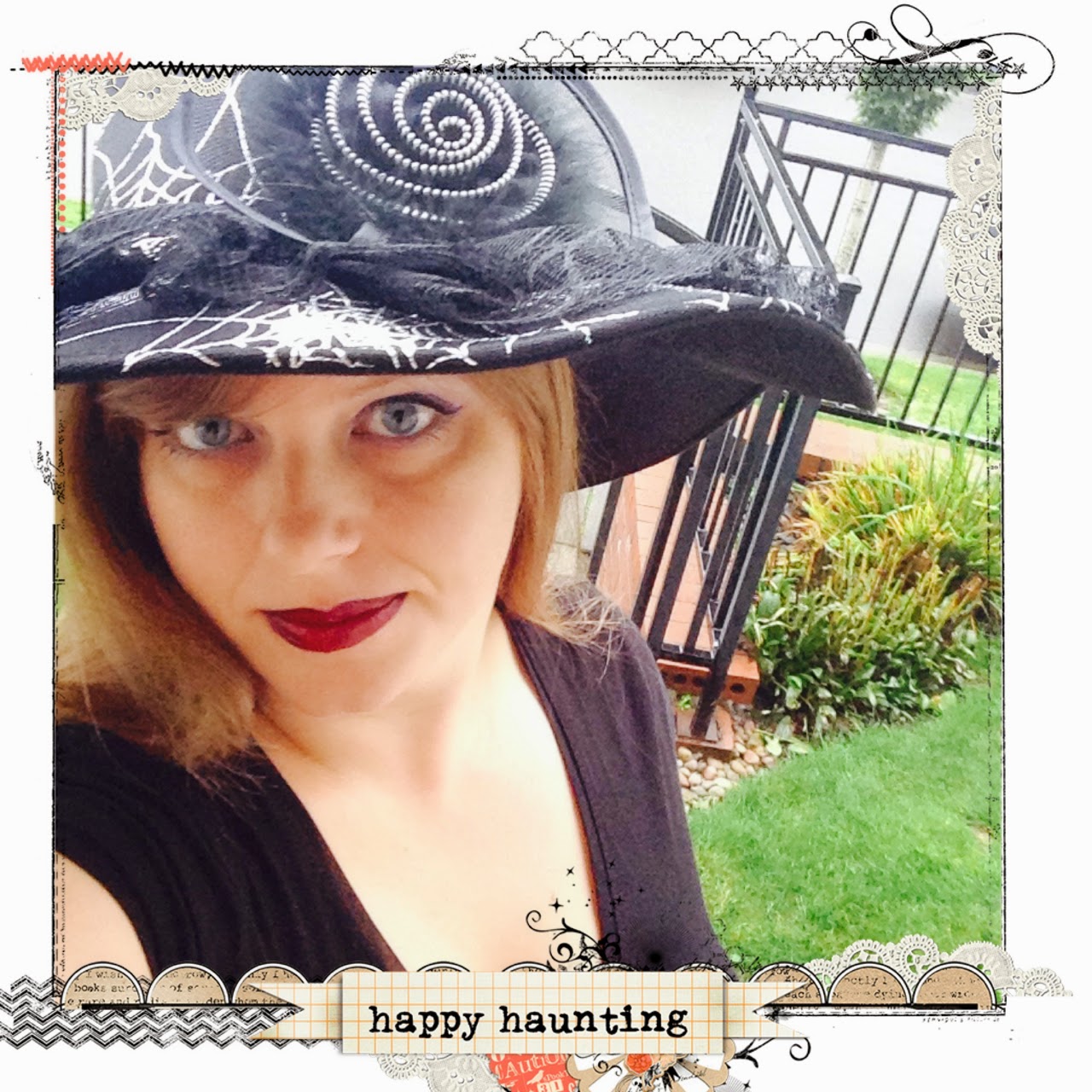 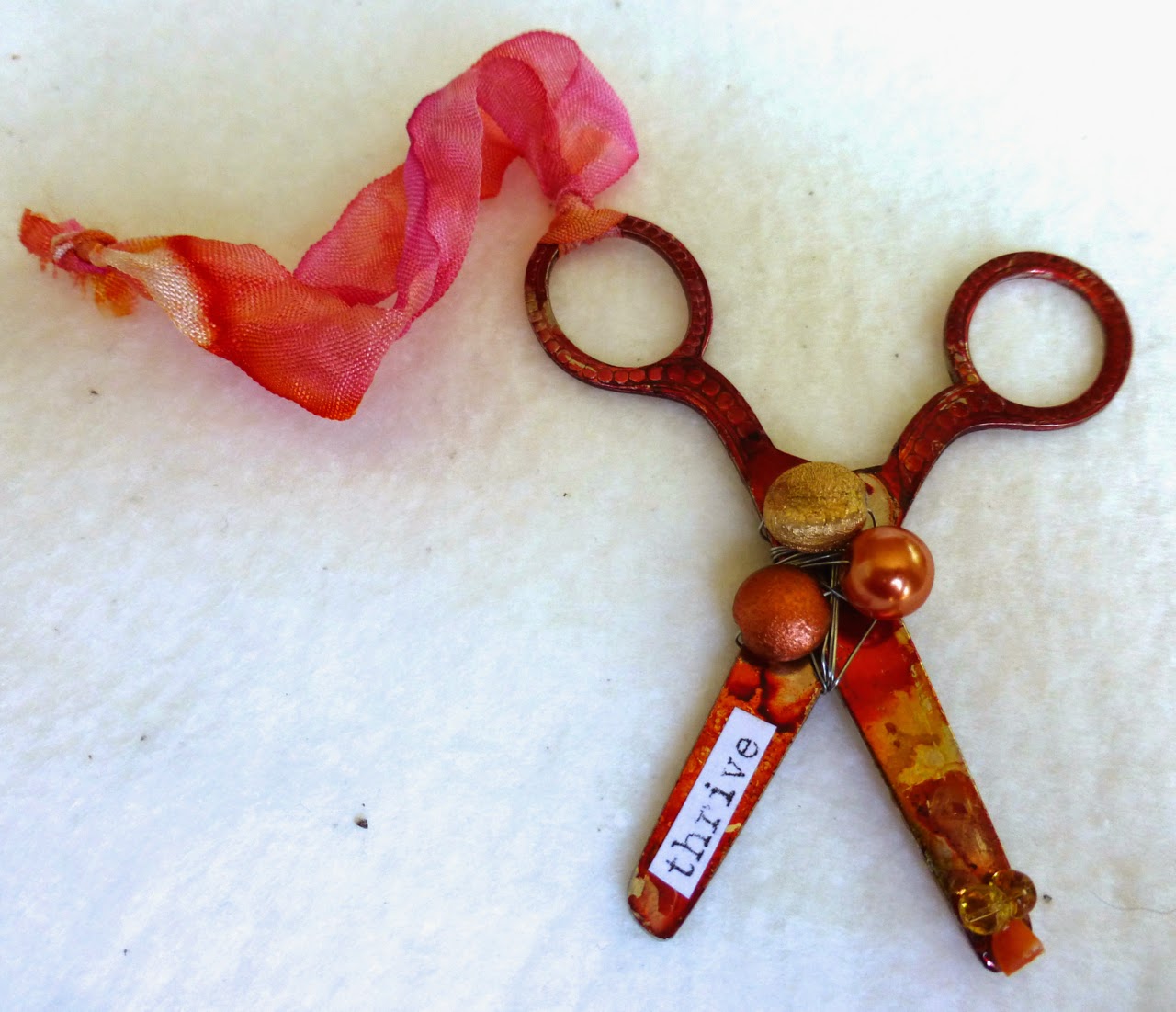 Oops. Just found a bunch of unpublished posts in my drafts folder.

Somehow I keep doing that. 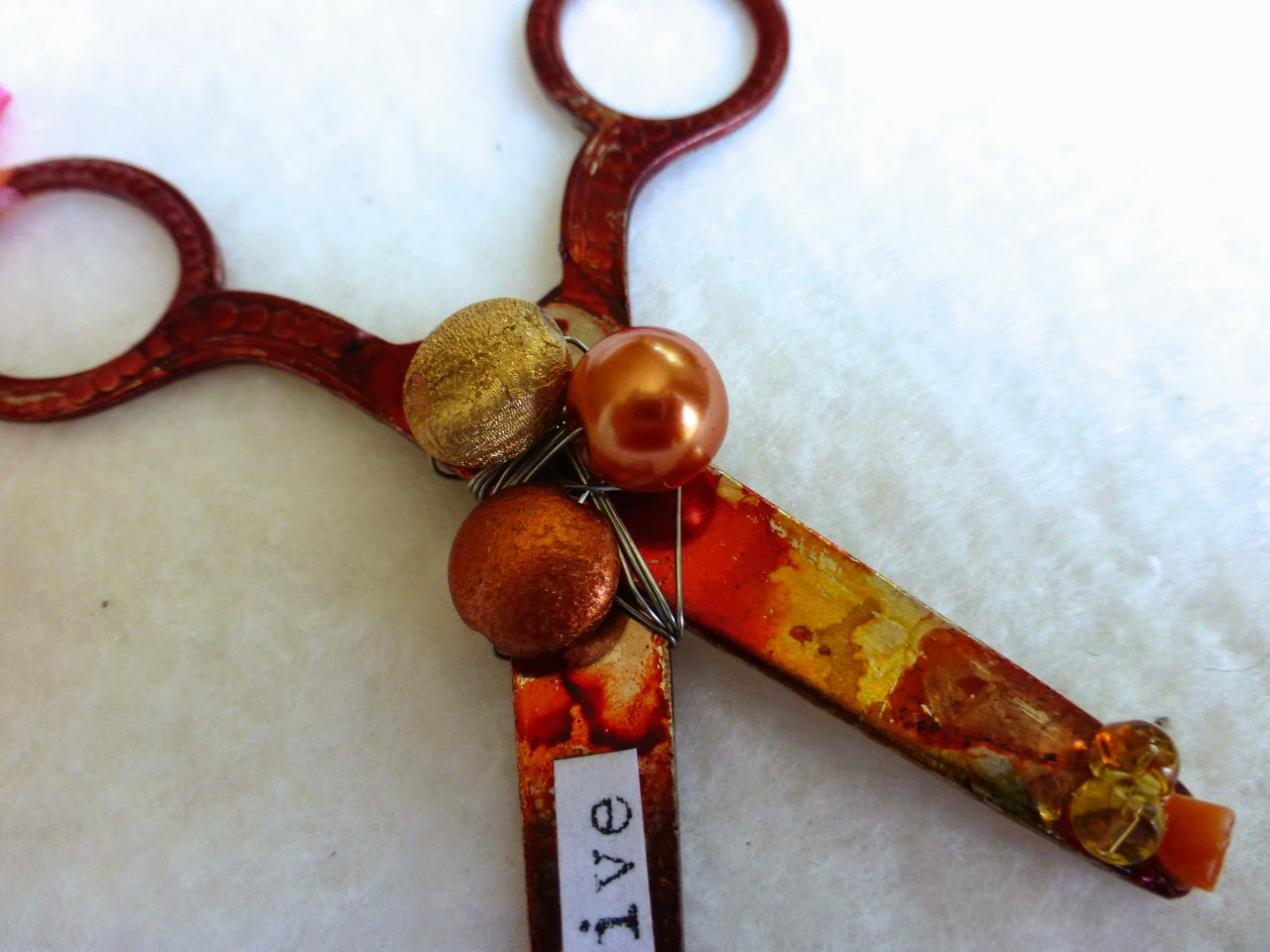 This is from my embellished antique scissors series. 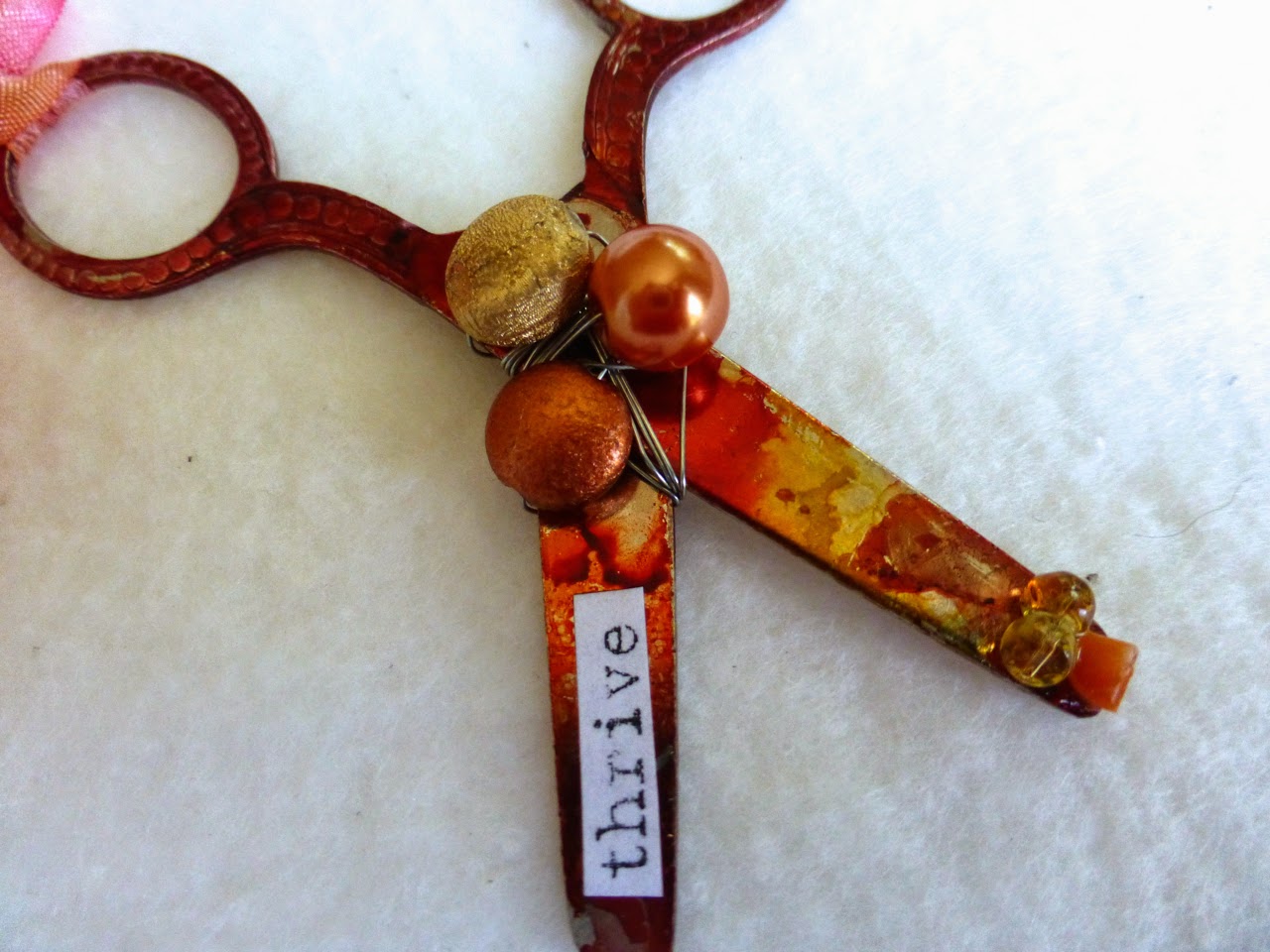 My favorite part is the tiny beads at the end the blade. 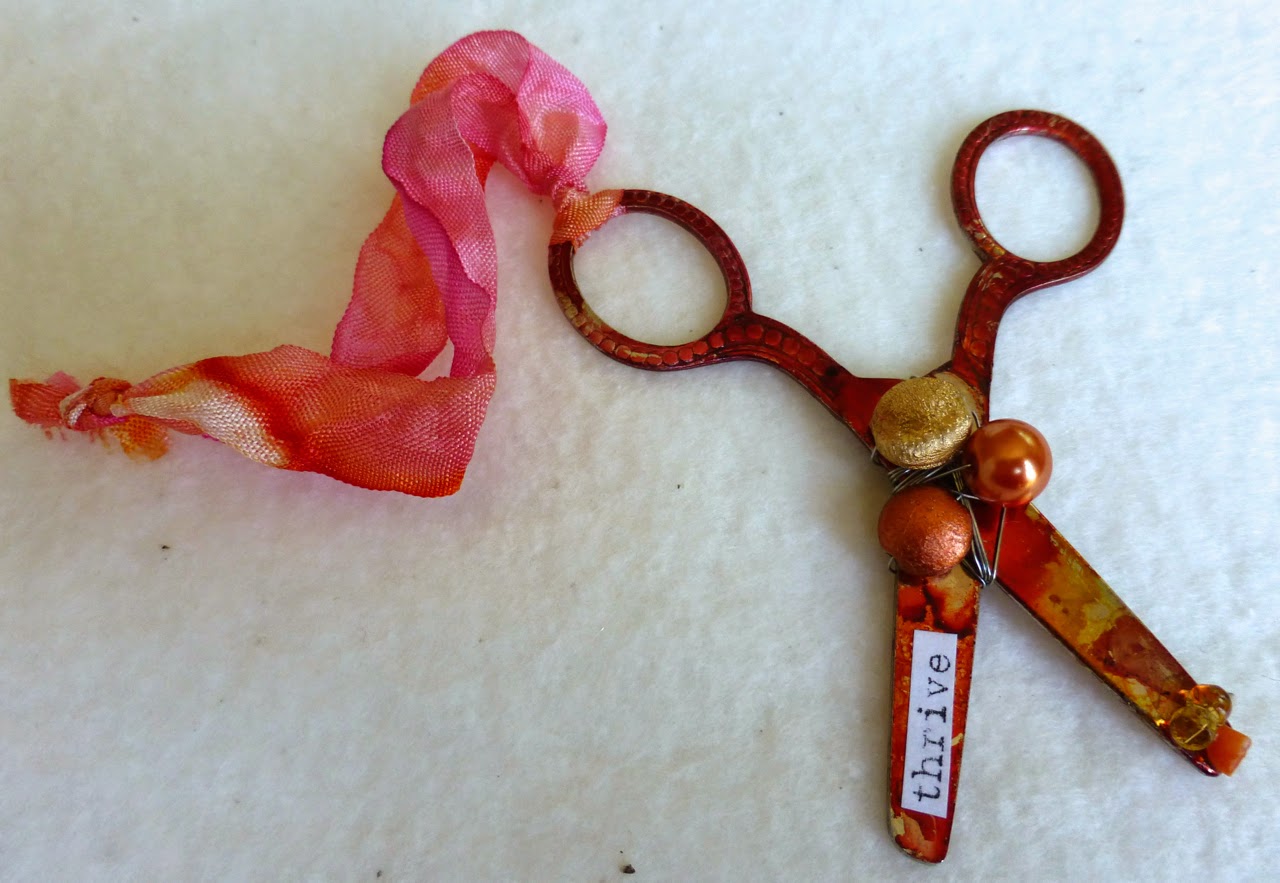 Hope you're all having a great weekend.
Portland is finally getting dark and stormy, just the way I like it. 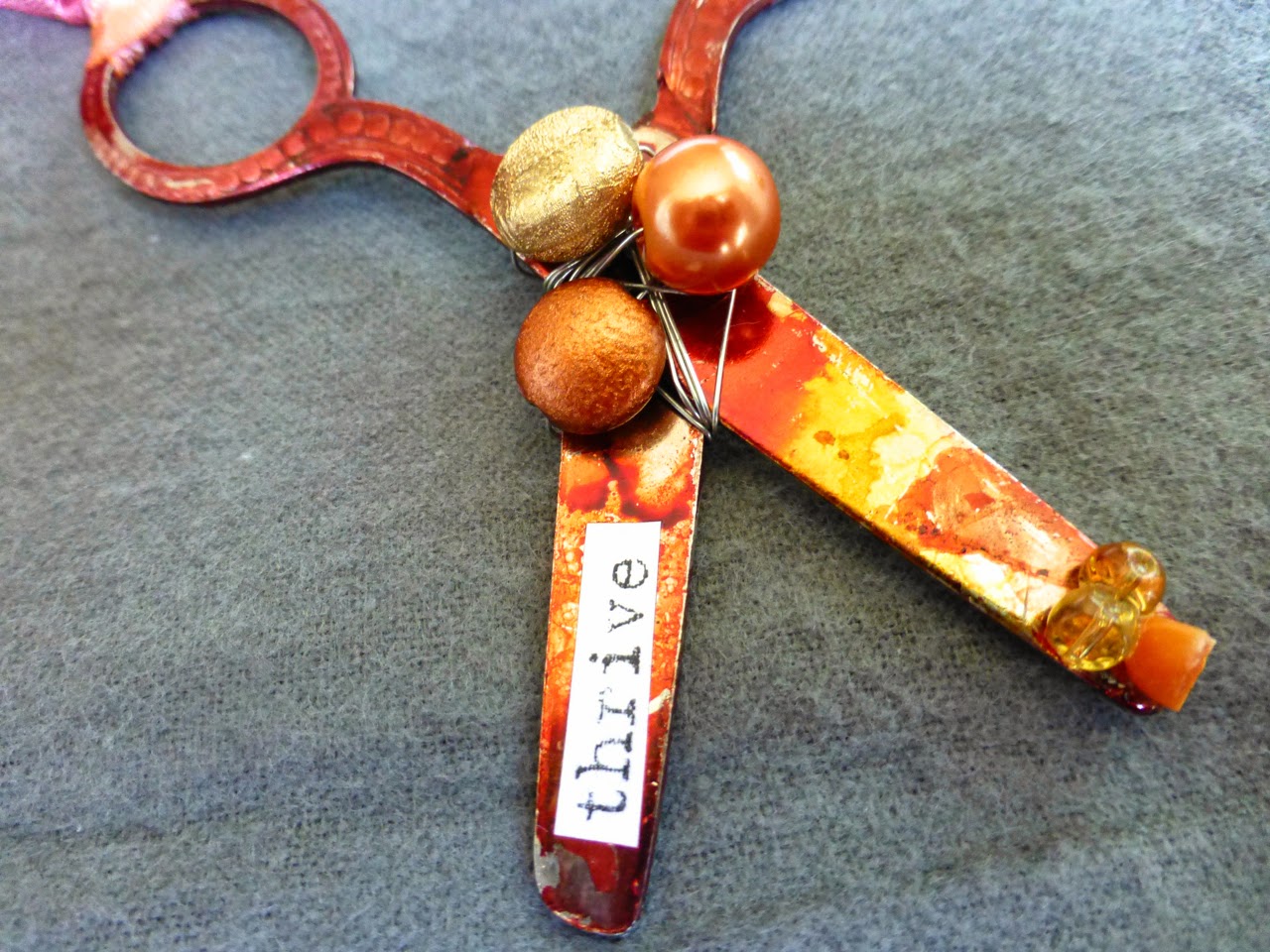 A Race Report of Sorts 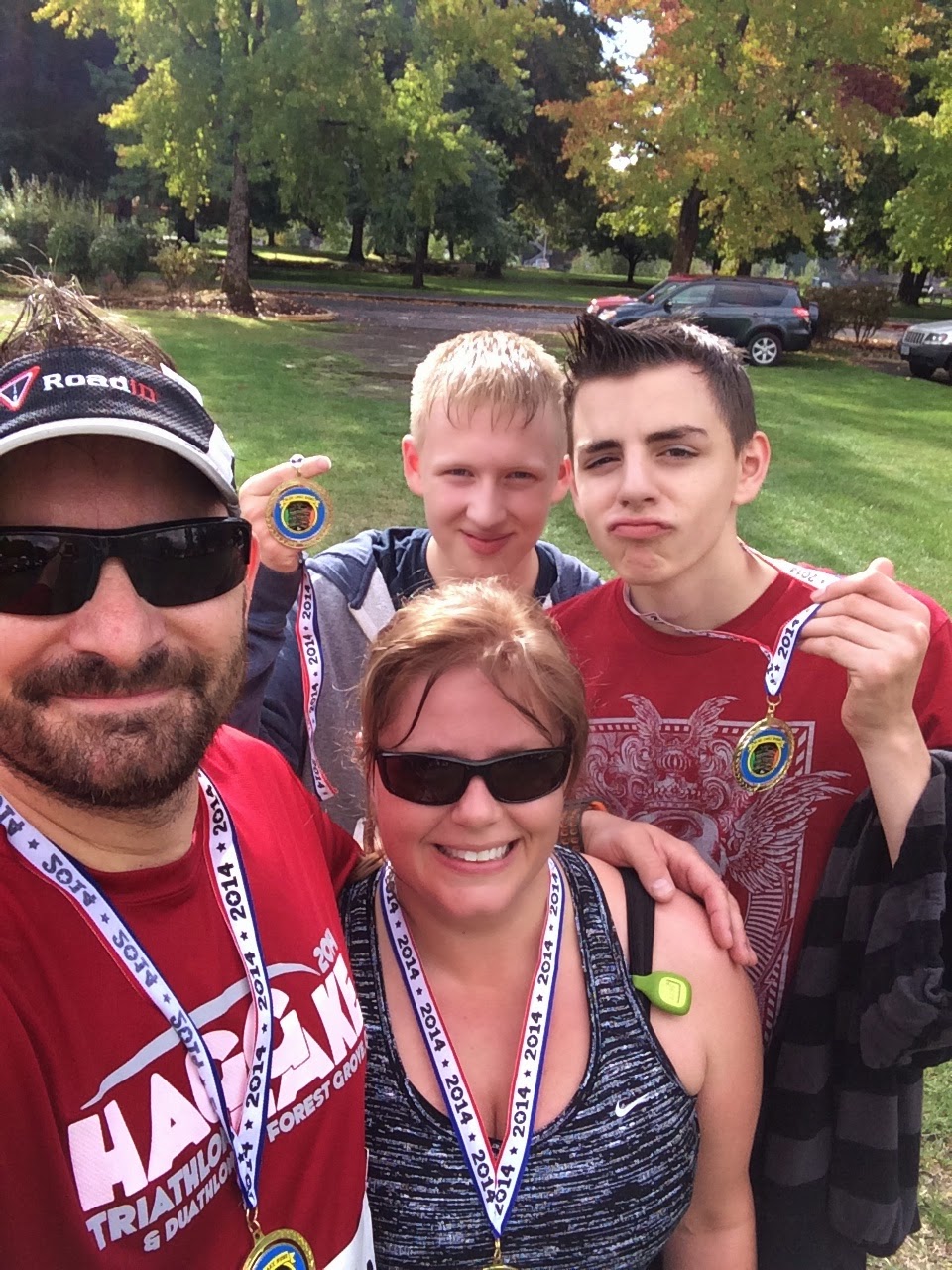 Blue Lake Runs sounds like the symptom of an algae bloom, no.
Kinda like Montezuma's Revenge, just less subtle.

This race report was never meant to be. Yesterday I woke up, made some art: 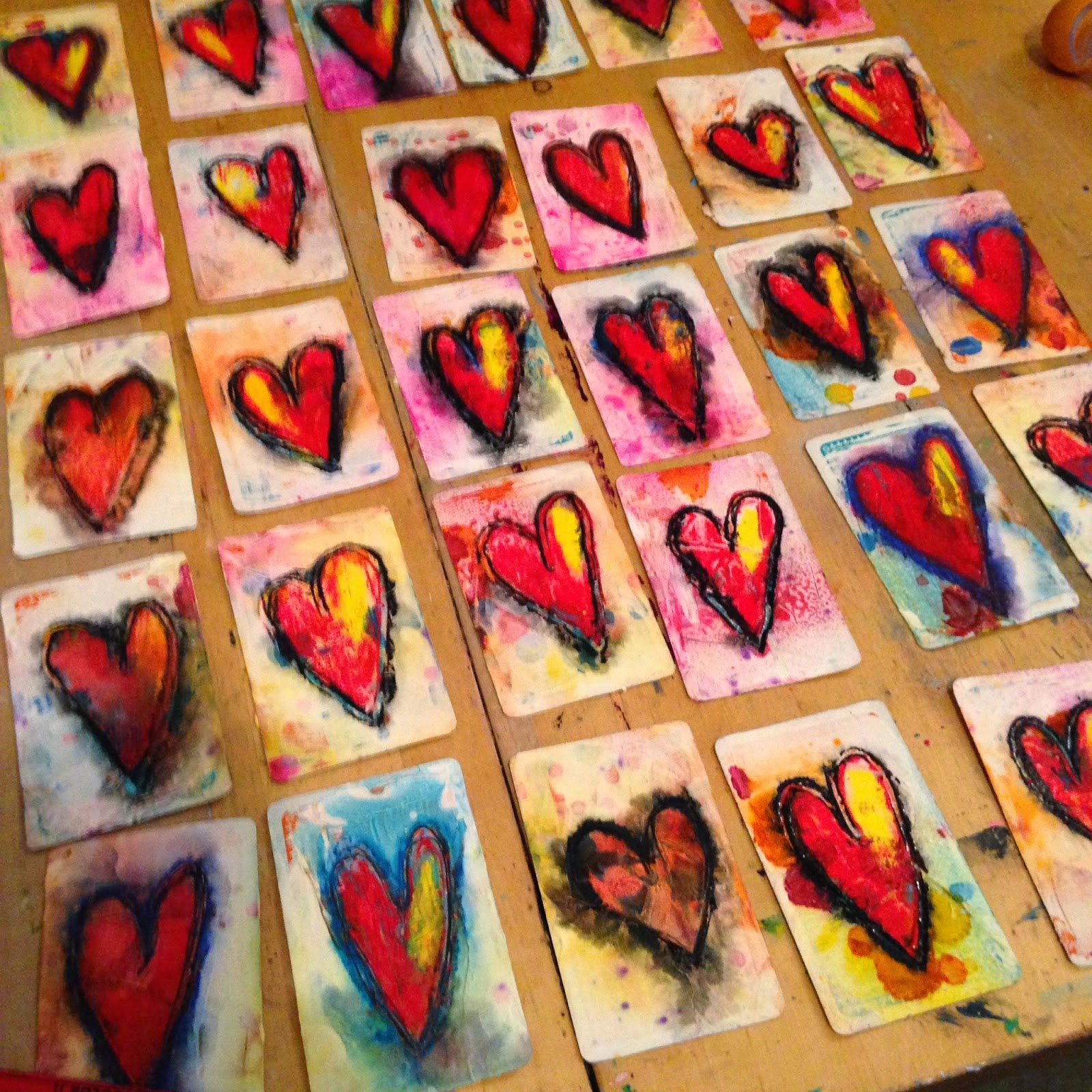 Went to Panera, picked up bagels ate way too much cream cheese, washed it down with a vat of coffee and  threw on some workout clothes. You see, we were going to one of Chris's races and I wanted to go for a bike ride along the waterfront once it was all over. This time of year I wear tights and such under my bike skirt so I don't freeze. It looked rainy and cold so I threw on the whole kit - sports bra, layers, tights, socks, runners.

And then my back went out reaching for my helmet and I was stuck draped over the stairs while everyone the family bustled around packing the car. We drove an hour across town out to the lake with me grimacing in back spasms. They went from constant to waves to bad moments here and there. By the time we arrived I could walk just fine but I was madder than a wet hen. Mad like a two year old you just took scissors away from. Limits have a way of pissing me off. 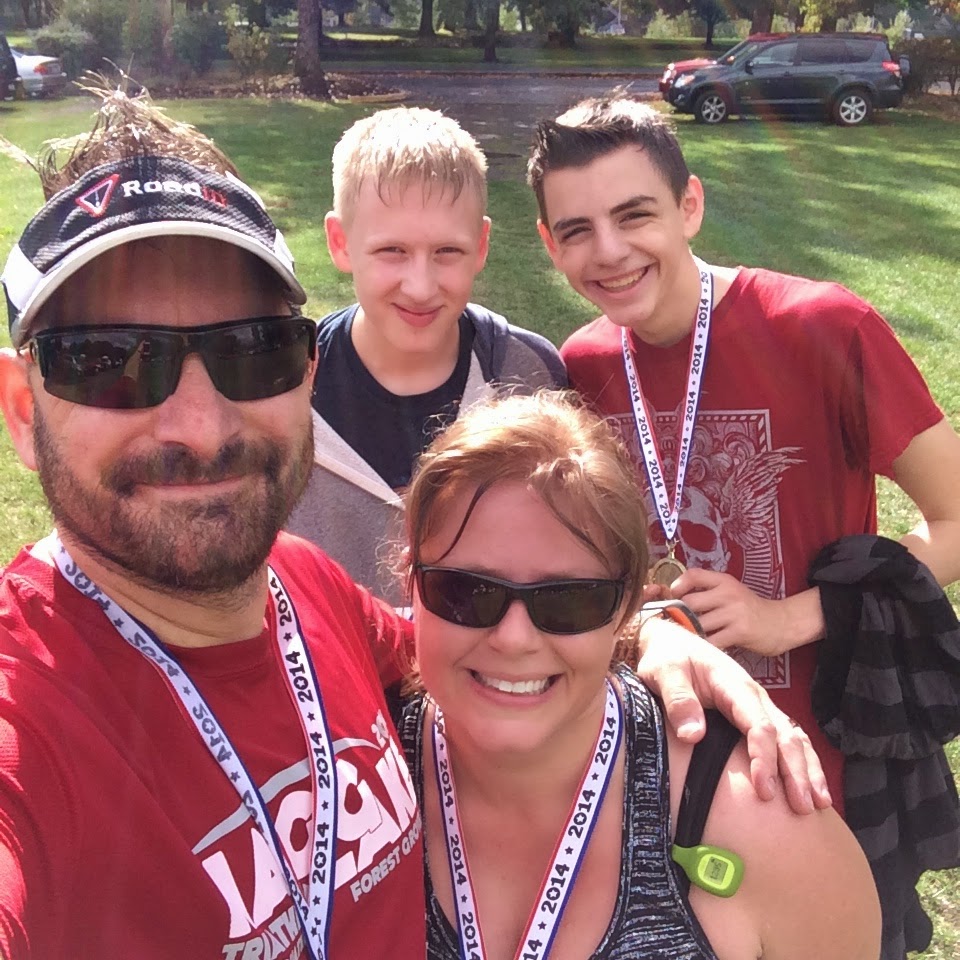 So we got Chris checked in for packet pick up and I was pondering how I was going to get 35 more minutes of exercise for my challenge this week. The race start time was ten minutes out, people were stretching, the bathrooms had finally cleared. Then it hits me *DING* Run the race.

Now what needs to be noted here is that I have ran a little over not at all in four years. I did the first day of C25K in July and a year and a half ago I goofed on the treadmill irregularly. That's it. I bike ride (Never cycling, no ice-cream with cycling. Bike riding gets ice cream.) go to Aquafit and do a weekly weights class. But no running. So this was... unexpected.

1. Everyone needs a measured baseline to improve upon.

So I plunk down my cash (and hornswoggled my smalls into running too) throw my coat and phone in the car and head to the start line. It is HOT. Where is the drizzly cool I signed up in... um... six minutes ago??? Dude announces one minute to start and I realize I've potentially made a grave mistake.

Does cross training even translate into cardiovascular... errr.... potential?

The horn sounds and instead of stressing about all the things I didn't think of, I run. And about 9 minutes later we cross the 1 mile marker. WOO-FRIGGIN-HOO! Oh yeah, I'm a rockstar. I forgot, running is FUN. WHEE!

Then I get leveled by a back spasm, walk. Back spasm. Walk. Then we start running again. I had margarita shot bloks with me and since they're 'cramp busters' I reasoned back spasms are a sort of cramp so I chomped two. Hurt my new dental work but gave me a little hope.

We ran, and ran and ran and then the two mile marker finally appeared. Not pretty.
I am clearly an idiot.

But I look behind me and a whole lot of folks were struggling too so I was in good company.

Somewhere between 2 and 2.5 miles I get a niggling in my brain that there is something missing from my fist. My running companion. Hmm. What could it be? Thinking. Walking. Thinking. Running. BAM! Asthma attack. That's right. I always run with a death grip on my inhaler. My inhaler that I left at home by my bed. *

I start trying to take calming breaths while propelling forward and saying sweet gentle encouraging things to my lungs. And I got it under control, barely, around 2.8 miles. Only a third of a mile to go.

But I was spent. Heat, no training, back spasms, bagels, asthma. To be honest, at this point my smile was fake. Then we see Chris (he finished 23:39) and it would have been embarrassing to walk with the man watching. So I make some feeble attempts to run again and start wheezing thin and scarily and he knows run/walk intervals are all I had (safely) left in me.

We ran and walked the last bit and dashed across the finish line strong. I averaged a 12 minute mile which, considering all things was good enough.

I had the kids take a picture with us all giving the finger to Spiney. B. was mortified beyond belief. He's a good kid and we all agreed with the sentiment. 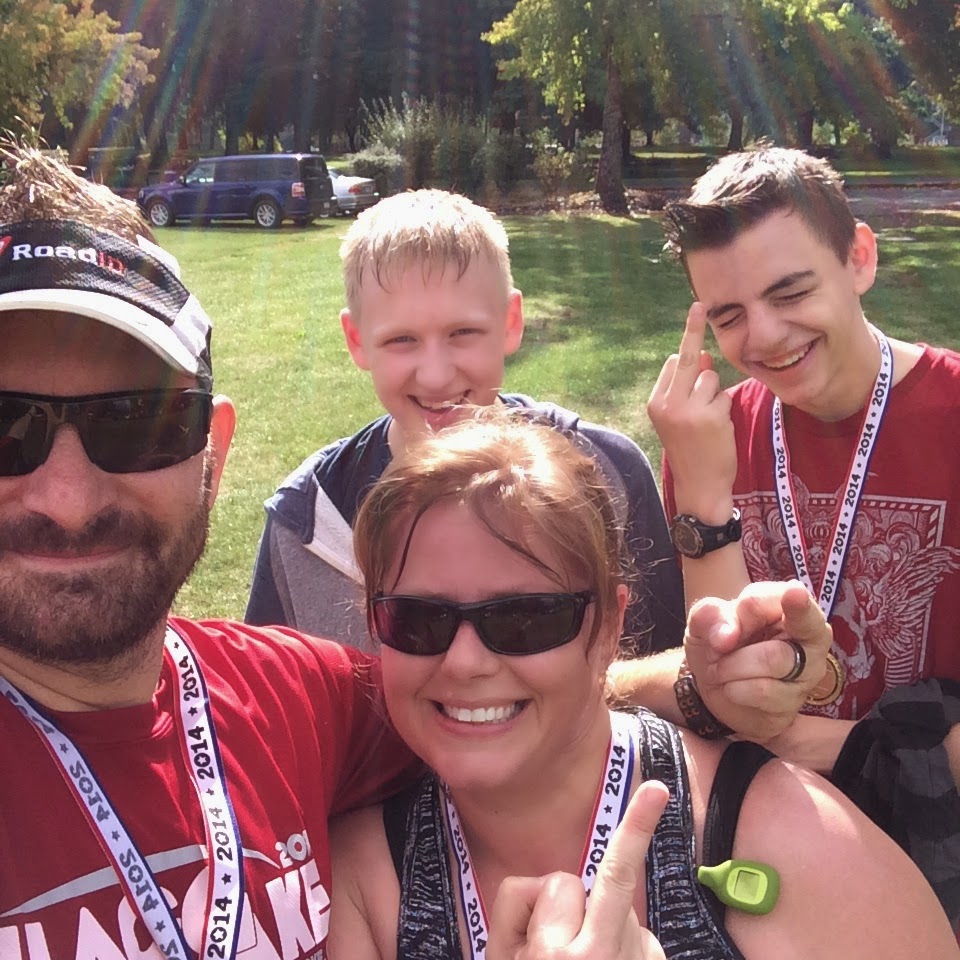 Here I am at the finish of my unplanned, un-trained-for, totally unprepared race.
You can see my kiddos in the background.

We stayed around for the ribbon ceremony as Chris got 4th in his age group. Imagine my surprise when they call out my name as 6th for women 40-45. The boys and I decided right there that the bar must have been set pretty low. But I got my ribbon (I feel like a prize pig at the fair) and it was a great, funny, horrible. bizarre, exciting day. 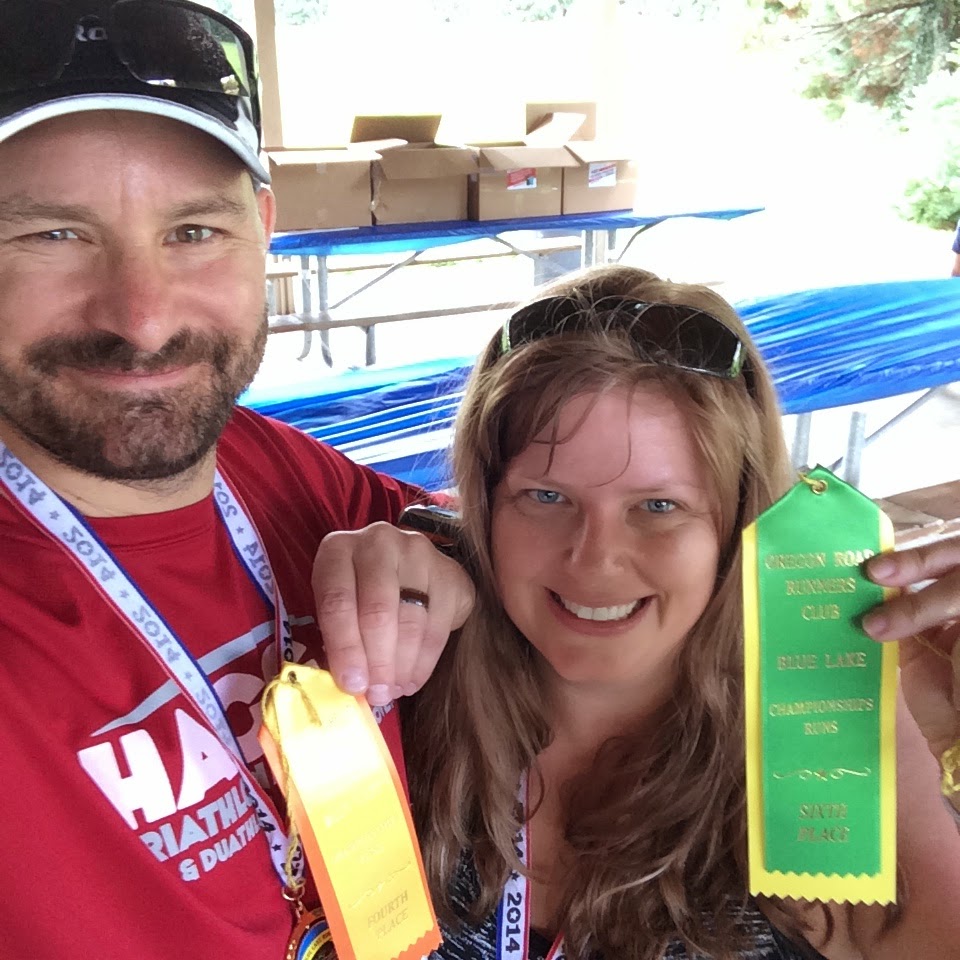 Last spring my eldest and I were setting goals. We decided our physical holy grail was to be fit enough that if an opportunity presented itself on the spur of the moment we would have what to took to play too. I think, in a small way, that is becoming a reality. 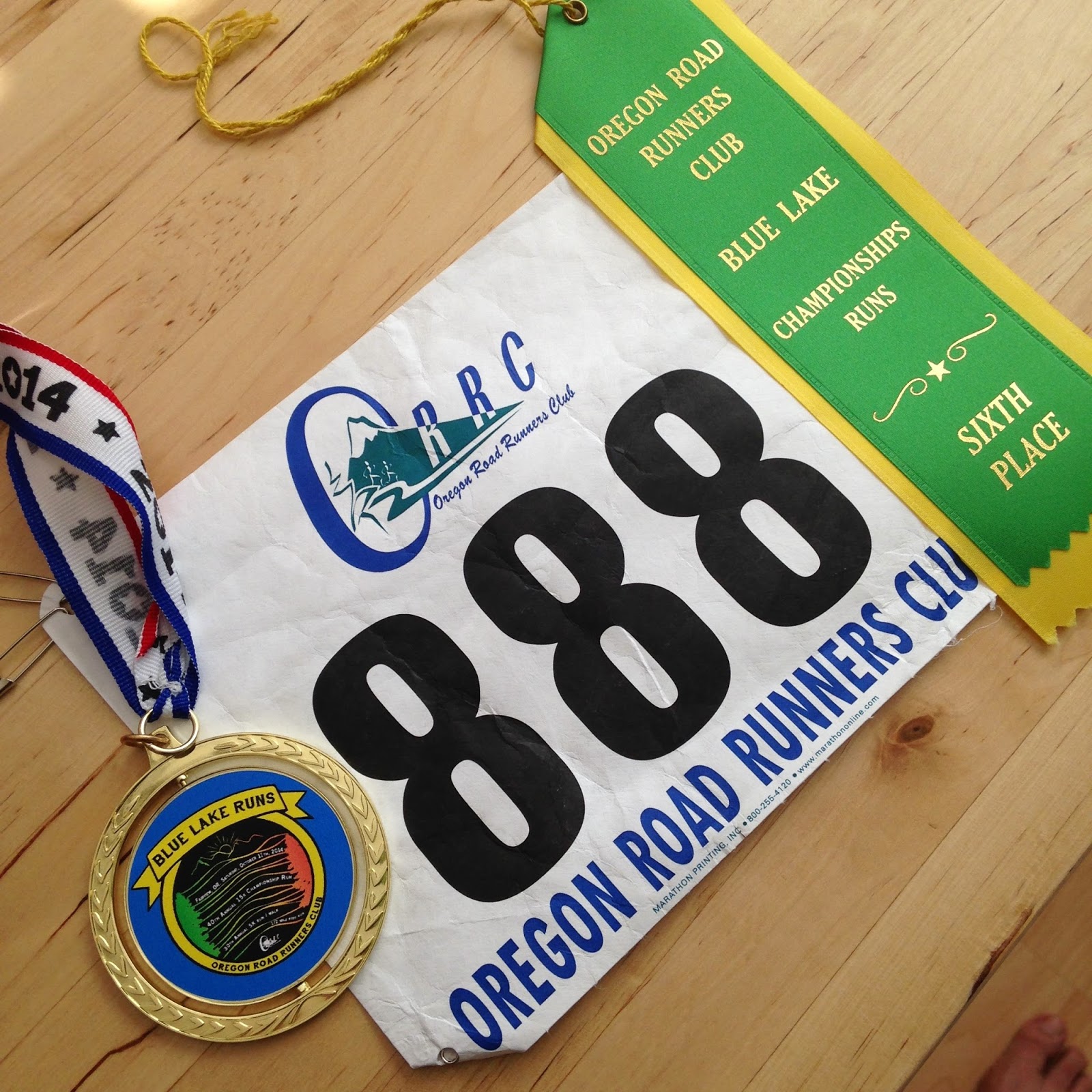 * Why no inhaler? Well, let me tell you. Two weeks ago Chris did a triathlon and when we were driving home I realized he was really punchy. We were on this winding wooded backroad with no where to turn off and get a bite to eat. He's eating an apple and he goes to throw the core out into the woods. But he didn't wait for the window to roll down and he punched his fist through the glass, shattering the whole thing, blowing glass through the whole car. Scaring us shitless. We pulled over at the first turn out, cleaned what we could and drove home, carefully. Then we emptied the car as it was completely unprotected until the glass guy could come by. So my inhaler was in the house with all the other car stuff.